Upon entering a building, sighted people are able to immediately experience the structure and architecture of the building, simply by looking around. This is not the case for blind and visually impaired people. The Geluid in Zicht Foundation (GiZ; translates into Sound in Sight) developed an Acoustic Scale Model that aims to resolve this issue. GiZ is founded by Hannes Wallrafen, a former photographer and current sound designer who became blind in 2004 as a result of a hereditary disease. GiZ aims to enhance the experience of public buildings for blind and visually impaired people and to substantially improve their accessibility.

In the Acoustic Scale Model, sound is combined with touch to strengthen imagery and improve experience. Navigating through the small scale model using your hands, you are able to feel the shape of the interior and the nature of the materials. Simultaneously, through a headphone, you will hear the corresponding acoustics of the spaces you are touching. Using this combination of touch and sound, the visually impaired visitor is able to orientate himself and to gain a better understanding of the location in the scale model.

Blind and visually impaired people are now finally able to generate a clear mental image of the Plenary Meeting Hall of the Dutch House of Representatives. Navigating through the model by touch, the user will hear accompanying sounds of, for example, the famous high escalators in the main hall. At the same time, the user gets to listen to information on the division of the various Parliament members and information on the meaning of the building, as narrated by Pi de Bruin, the architect of the Dutch House of Representatives.

The Dutch House of Representatives is but the first focus of GiZ, however: this first scale model will serve as a prototype for other public buildings. The Word Health Organization estimates that there are a total of 28 000 000 visually impaired people in Europe. We envision a future in which all more public buildings are accommodated with the tools to enhance inclusion for blind and visually impaired people. The Acoustic Scale Model fits this goal seamlessly.

The Acoustic Scale Model was realized through substantial financial support of the Dutch House of Representatives. 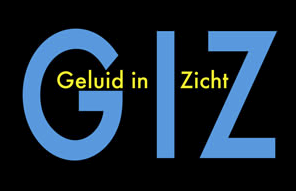 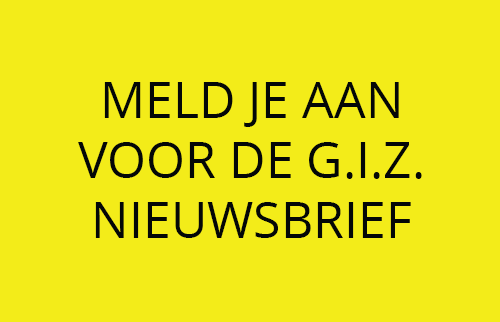